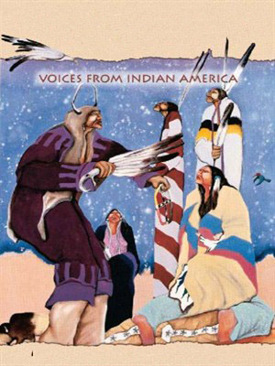 Norbert S. Hill, Jr., (Oneida Nation) is the Area Manager for Education and Training for the Oneida Tribe of Wisconsin.

He was one of the original Indigenous scientists who founded the American Indian Science and Engineering Society (AISES), a national organization focused on increasing the representation of American Indian in STEM studies and careers, and was awarded with the Lifetime Achievement Award from the National Action Council for Minorities in Engineering. Hill has written about the challenges encountered by American Indian people in such publications as The American Indian Graduate and Winds of Change Magazine. He received a BS in sociology and anthropology and an MS in guidance and counseling both from the University of Wisconsin-Oshkosh.