Lecture: Why We Explore Space 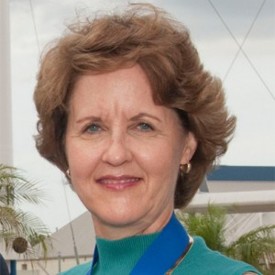 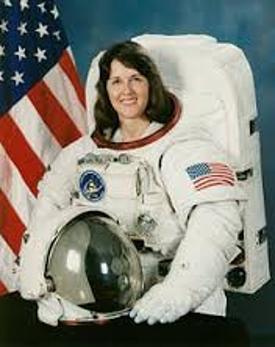 Kathryn Thornton is a veteran of four Space Shuttle missions during her 12 years in the NASA astronaut corps. She is currently director of the University of Virginia's Aerospace Engineering Program.

Thornton logged in more than 975 hours in space, including more than 21 hours of extravehicular activity. Her missions included flights on Space Shuttles Discovery, Endeavor, and Columbia, and include space walks to repair both the International Telecommunications Satellite and later the Hubble Space Telescope. Thornton left NASA in 1996 and joined the faculty at the University of Virginia, where she previously served as the Associate Dean for Graduate Programs in the School of Engineering and Applied Science.