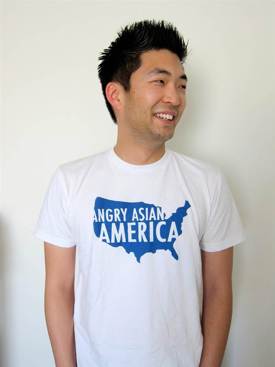 "Welcome to Angry Asian America" - Phil Yu is a writer, speaker and best known as the founder and editor of Angry Asian Man, one of the most widely read and longest-running independent websites covering news, culture and perspectives from the Asian American community.