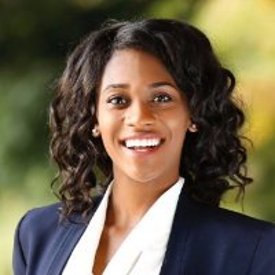 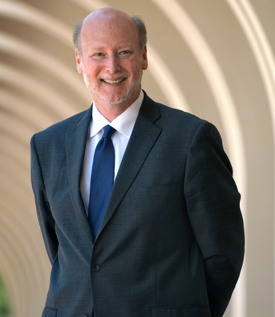 Howard Gillman is chancellor of the University of California, Irvine, a Constitutional scholar, and co-author of the new book Free Speech on Campus.

Mariah Watson was president of the student government at the University of California, Davis, where her leadership helped advance inclusiveness and diversity across the UC system. She was instrumental in establishing productive meetings between the African Black Coalition and the Office of the President and helped establish a student-oriented police review board, which has served as a model for other campuses. She graduated in 2016, and is currently a legislative aide for California State Senator Nancy Skinner.