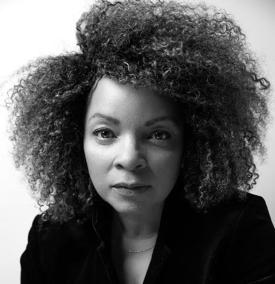 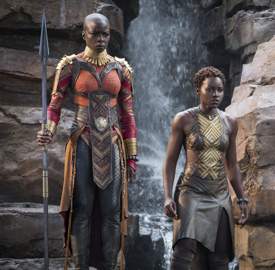 Ruth E. Carter is the Oscar-nominated costume designer for Marvel's Black Panther, for which she conceptualized and created more than 1,000 costumes for the world of Wakanda. She has worked in the industry for more than three decades and is credited with over forty films.

Ruth E. Carter earned Academy Award nominations for Best Costume Design for Spike Lee's Malcolm X and Steven Spielberg’s Amistad as well as a 2016 Emmy Nomination for Roots. Carter has worked with Spike Lee on 14 films, beginning with School Daze and including Do the Right Thing, and is well known for her work on period ensemble films like Lee Daniels' The Butler and Ava Duvernay's Selma. Human Sciences Week 2018