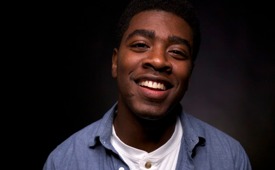 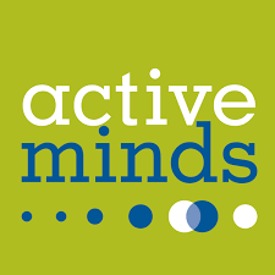 Kai Roberts was a student at Carnegie Mellon University when he began experiencing extreme anxiety and panic disorder. He discovered healing power in writing and created a series of hip hop lyrics to illustrate what he was feeling. Roberts recorded his "Carnegie Cafe" album in 2013, which quickly became a resource for students dealing with mental health disorders and a key element in his own recovery.

Kai Roberts received his Bachelor of Science in Business Administration and Marketing from Carnegie Mellon University in 2015. He worked previously as a communications and development coordinator for Pittsburg Promise, an organization that aids young diverse individuals and funds scholarships to increase post-secondary access. Most recently he worked as a YMCA Lighthouse Project Program Coordinator, working with underrepresented adolescents.