Managing Risk in a More Uncertain World: What We Can Learn from Surfers, Studs, and Sexworkers 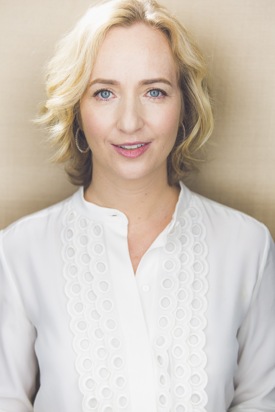 Allison Schrager is an economist, award-winning journalist at Quartz, and author of "An Economist Walks into a Brothel."

Allison Schrager has been a regular contributor to The Economist, Reuters, and Bloomberg Businessweek. Her writing has also appeared in Playboy, Wired, and Foreign Affairs. Previously, she led retirement product innovation at Dimensional Fund Advisors, and she has consulted to international organizations, including the OECD and IMF.

She has a PhD in economics from Columbia University.