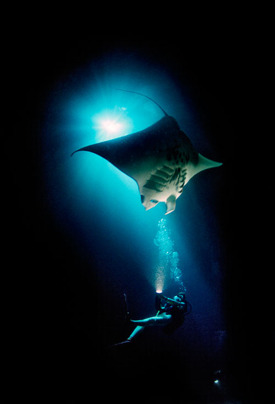 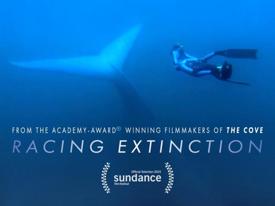 Racing Extinction is the latest documentary from Academy Award-winning filmmaker Louie Psihoyos and reveals the black-market trade in endangered species. Part of the University Symposium on Sustainability

The film, which aired in December on the Discovery Channel, takes up the man-made causes behind what biologists call the sixth mass extinction - the spate of plant and animal losses that threatens to eradicate up to half of all living species on Earth within this century. Psyihoyos is known for using innovative, high-tech gadgets to covertly document used the tragic slaughter of dolphins in Japan for his film The Cove.