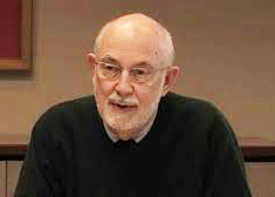 John Whyte’s distinguished career includes nearly thirty years on the Faculty of Law at Queen’s University, service as Saskatchewan’s Deputy Minister of Justice and Deputy Attorney-General, and participation in constitutional reform processes in the Republic of Georgia, Nepal, and Vietnam. He has appeared before the Supreme Court of Canada in a number of constitutional cases.