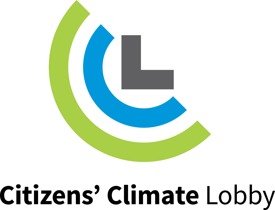 "Citizenship: The Solution to Global Warming" - Saunders is founder and president of the Citizens' Climate Lobby, a nonpartisan organization that educates and supports citizens to lobby their members of Congress, the media and their fellow citizens to address climate change.

Citizens' Climate Lobby now has more than 280 groups of volunteer lobbyists in the United States, Canada, and around the world. They are working toward the passage of a Carbon Fee and Dividend proposal supported by climate scientists and economists alike. Marshall retired from a career in business in 1990 and served as a director for several microcredit lenders in Latin America and Asia. He was trained to deliver Al Gore's Climate Reality slideshow, but soon realized that the solutions offered didn't match the problem and established Citizens' Climate Lobby in 2007.